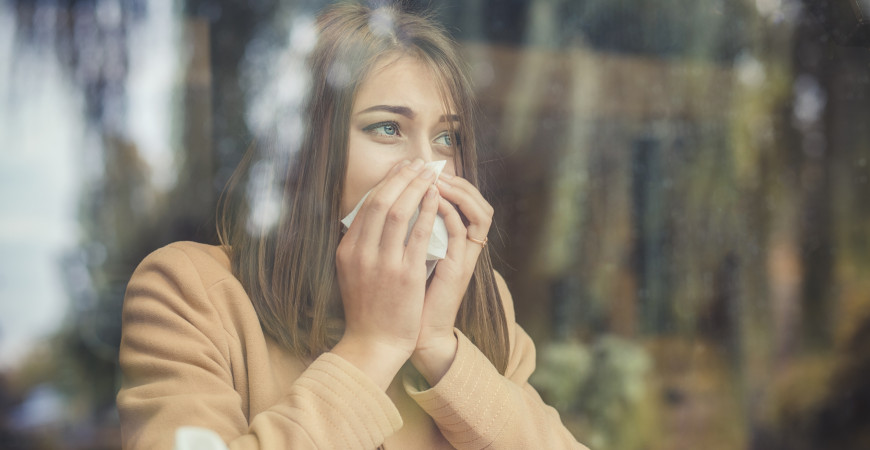 The first symptoms of a cold are the body's response to viruses, including a slight feeling of irritation in nose, blocked nose and discharge. These are followed by other symptoms - runny nose, sore throat, sneezing, cough, fever.

For the treatment of acute rhinitis, people most often use medicines to reduce edema of the nasal mucosa, but despite the wide range of chemicals, phytoprotective agents as anti-rhinitis agents should not be overlooked. Phytotherapeutic anti-rhinitis agents help reducing and preventing the main symptoms of runny nose. It is important to moisturize nasal mucosa, reduce nasal mucosal edema, prevent dehydration and inflammation of the sinuses, liquefy the secretion to promote better excretion, and promote epithelial renewal. In addition, it is also advisable to use saline-based solutions for rinsing nose to moisturize dry nasal mucosa and liquefy nasal secretions.

If anti-rhinitis agents contain calendula, St. John's wort, sea buckthorn drug extracts or propolis, which softens and moisturizes the mucous membrane, these preparations mainly have a reflective effect – they unblock the nose and improve its natural purification. There should be an interval of two to three hours between applications.

Nasal oils and ointments are best used just before or immediately after a runny nose because of their thicker consistency and therefore the ability to protect the mucous membrane and moisturize it in the long run as they stay in the nose for extended periods of time.

For both acute and chronic rhinitis, nasal ointments are recommended to reduce dryness of the nasal mucosa. These are also used for the prevention and treatment of nasal cracks formed as a result of a cold. May contain eucalyptus, turpentine, peppermint, lemon balm, lavender, tea tree essential oil and camphor. For common colds with runny nose, cough, hoarseness and upper respiratory tract inflammation, eucalyptus and turpentine essential oils or ointments of the above or similar composition can be used for rubbing into skin. For children with colds, cough or sore throat, balsam (mixture of several oils) can be used for rubbing in twice a day, preferably in the morning and evening. The most popular is eucalyptus essential oil, used for inhalation during colds.

In case of colds, herbal teas are also taken orally, such as anise tea with thyme leaves, rosemary and plantain leaves, althea to relieve inflammation of the mucous membranes. 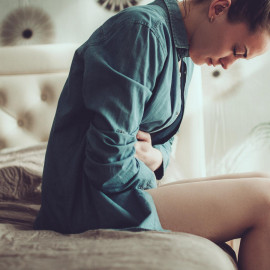 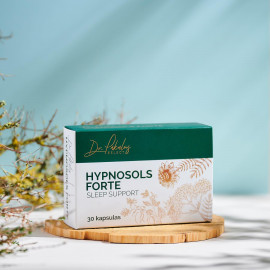 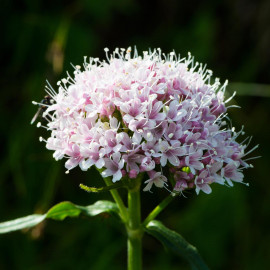 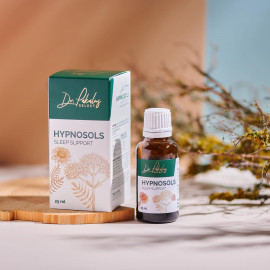 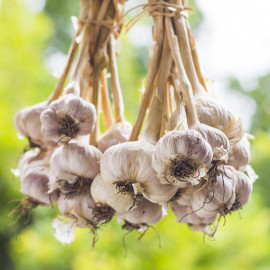 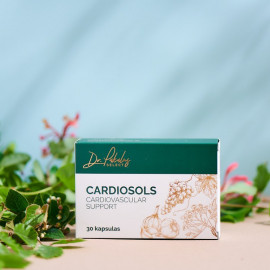 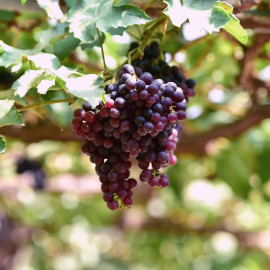 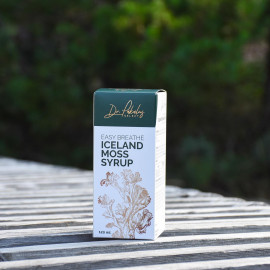